Finished illustration from yesterday's sketch, commissioned album artwork for Mars. Check out their stuff on Soundcloud! 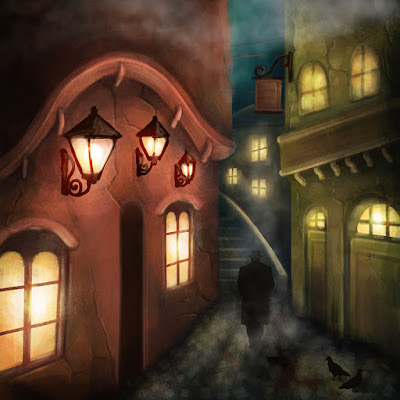 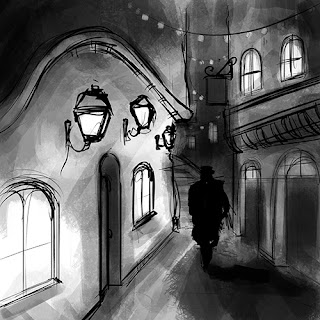 Splat's in a rush to get his kicks on! 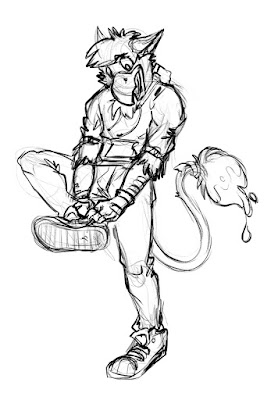 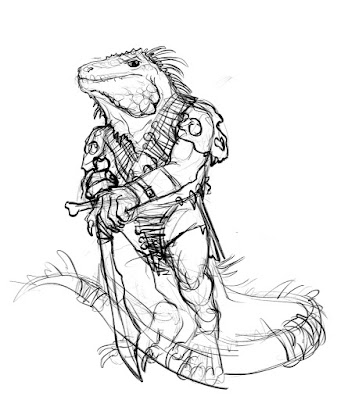 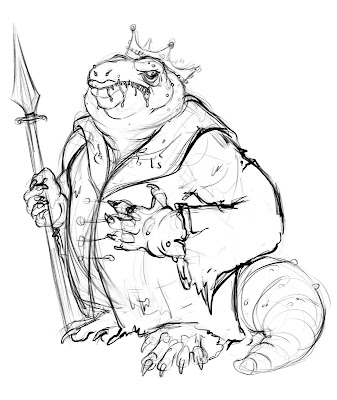 It's surprisingly rare for a buyer to order a completely custom shirt, but here's a Sinosauropteryx fossil. The little dinosaur famous for having preserved colour pigment in the feathers. 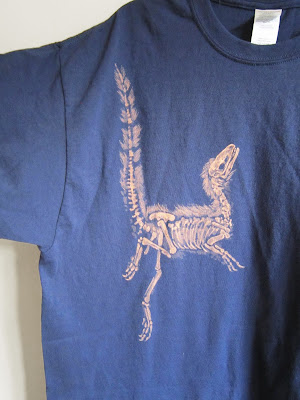 The back also has a fern on the shoulder. 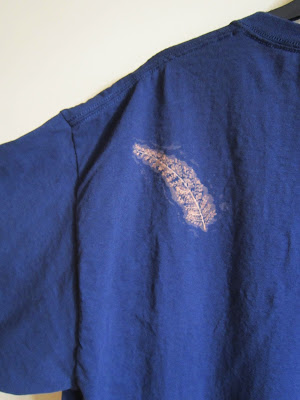 Another Scaleskin, this one's called Gad. Part of a big character profile commission for the Radgers of Asora novel.

Another illustration inspired by a ride, this time the original Vampire at Chessington, something I've been super nostalgic about recently. It's strange how few photos exist. I thought there would be loads of the old bat cars to work from as a reference, but there are so very few. The hands were an absolute nightmare to draw and I'm still not sure about them, but they were a strange iconic feature of the old roller coaster cars, so I felt they needed including. The "Vampires" is drawn from the original logo no longer in use, but isn't an exact replica. 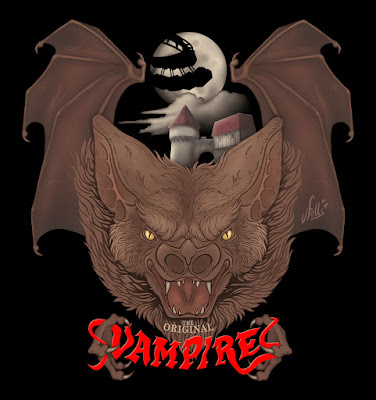 T-shirts and posters and other stuff available from Redbubble, I particularly like this t-shirt variant! 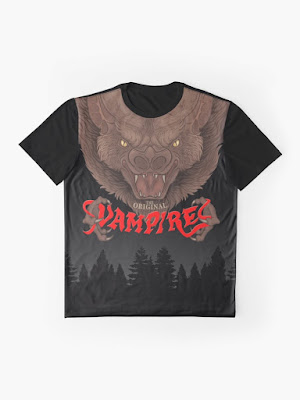 Humpback whale t-shirt, a recent Etsy order. You can get your own here! 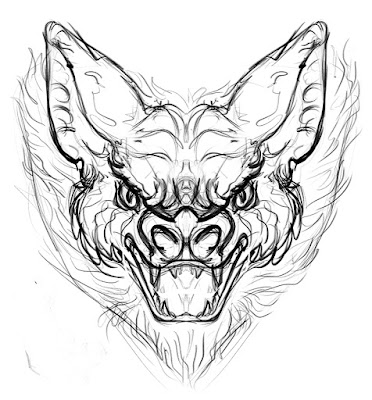 Finished the Spyro illustration! Figuring out how to do the crystal dragon was the hardest part of this despite being the thing I tackled first - in the end I would draw using the polygon lasso tool in PS and use gradients to fill in section by section and it worked out nicely. 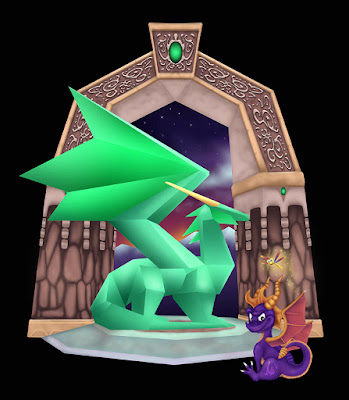 Available on T-shirts and as a sticker pack as well as some other stuff over on my Redbubble, so check that out. :) 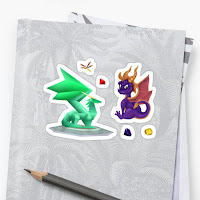 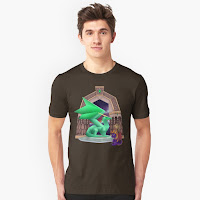 Working on some Spyro the Dragon fanart, hopefully I'll get it finished tomorrow.

Time to get started on the next wave of character profile commissions for the Radgers of Asora, this time with the Scaleskin characters. Here's the first of them, Lox - described as a crocodile-like creature with a long prehensile tail. 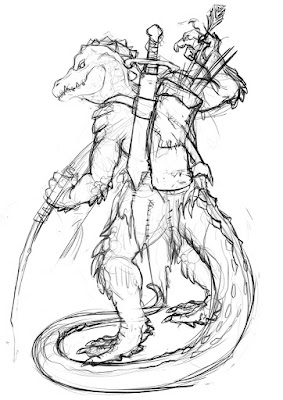 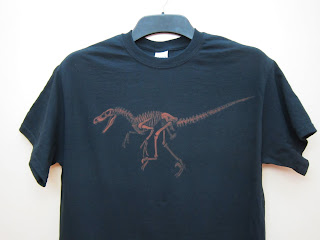 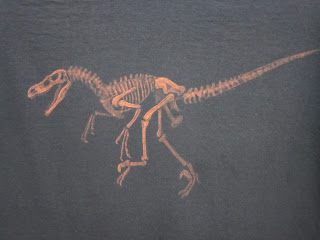